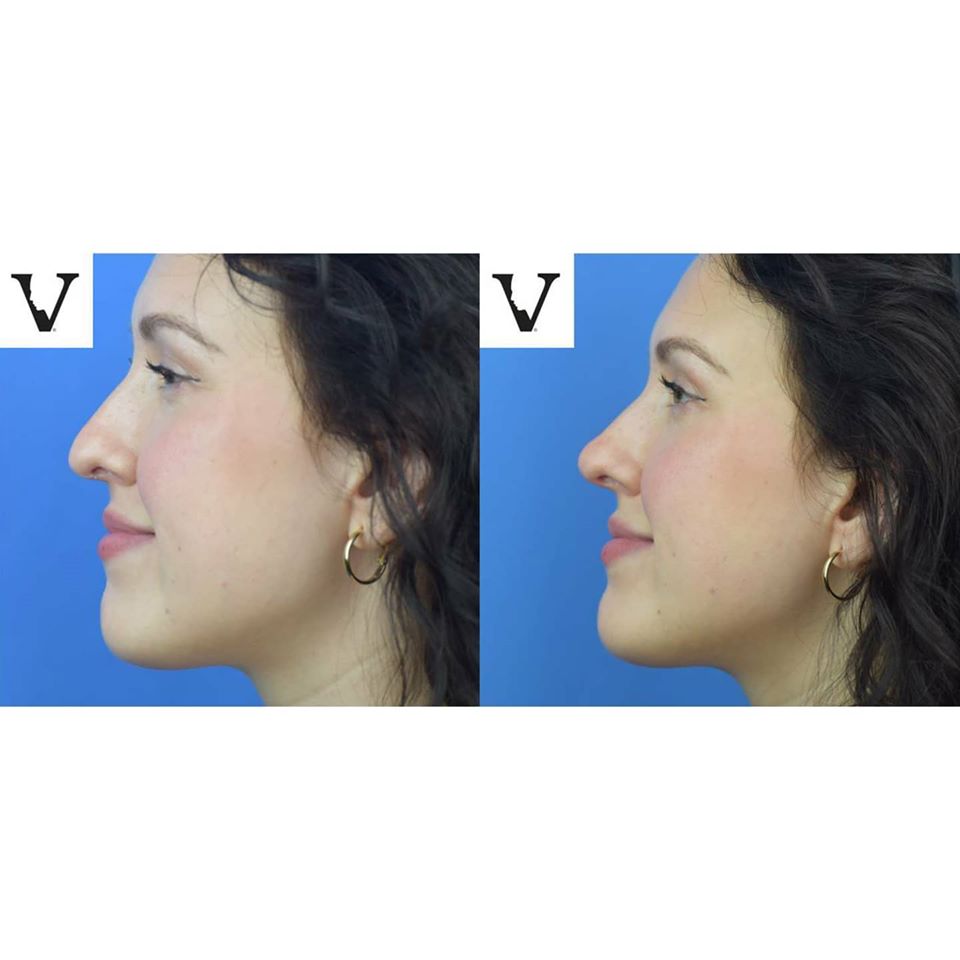 A non surgical nose job is a modern alternative to enhancing the facial features without surgery. It is a medical procedure in which injectable fillers are used to tweak the shape of the nose. The most commonly used fillers are hyaluronic acid ones like Restylane and Juvederm or calcium hydroxyapatite (Radiesse). Patients who want to reduce the size of their nose or rectify breathing issues are not the prospect of non surgical nose job. For those who want to lift the angles of the tip, fill up depressed area or soothe out bumps, a nonsurgical rhinoplasty can render good results. So this is why the nonsurgical nose job is more secure than any other risky techniques like surgeries. Make your choice with reliable knowledge.

A non surgical nose job is reported to have come into existence in the nineteenth century when New York City neurologist James Leonard Corning and Viennese physician Robert Gersuny began using liquid paraffin wax to elevate the “collapsed nasal dorsum” that happens in the “saddle nose deformity. Surgical Rhinoplasty is one of the most popular plastic surgery procedures but given the procedure’s heavy fee, not everyone who wants to improve the features of their nose can afford it. So Non surgical nose job is a cheaper alternative for those who seek to improve the shape of their nose. This is why the search for nose job boston without any surgery is getting high search ratio. The dermal fillers are used to take the cover of your nose parts that any surgery could make it worse. The surgery is expensive and after that, you need to take some home rest. But injectable medication is safe and reliable. 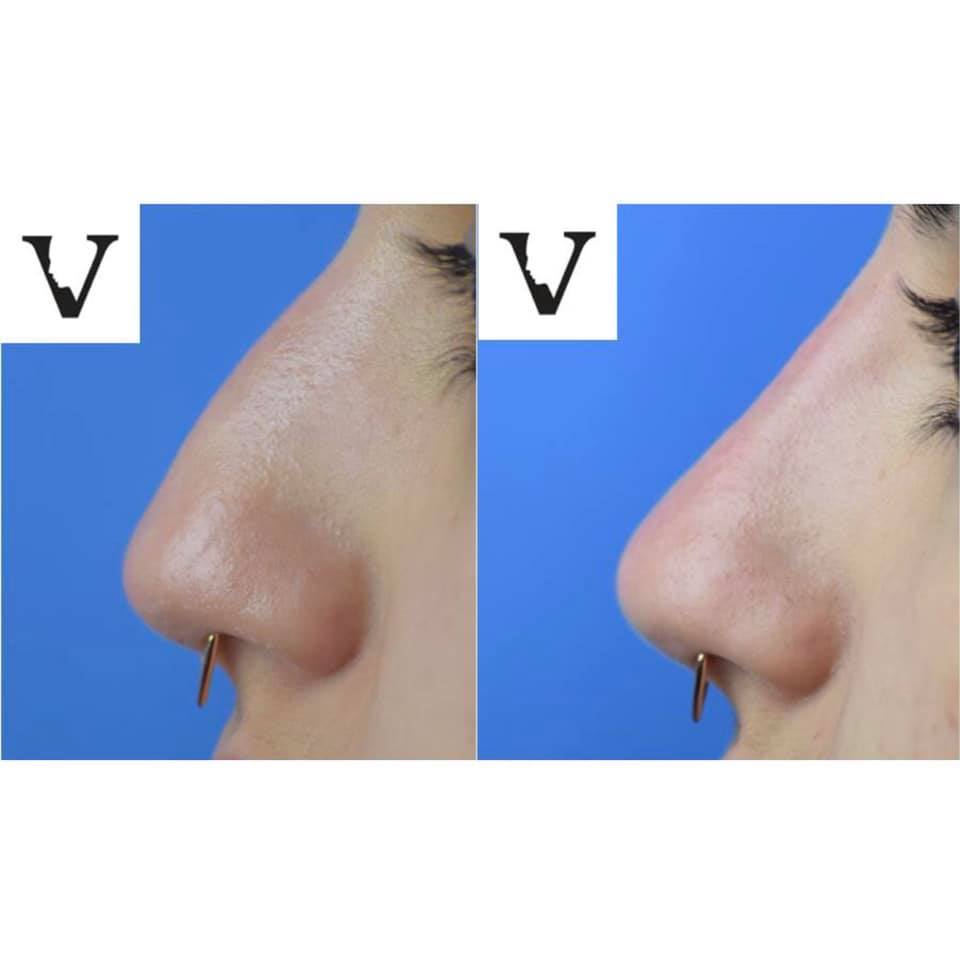 In this procedure, first, the nose is anesthetized with a topical cream or local anesthesia injection. The physician uses a sterile syringe, containing filler to inject the material under the nasal skin, most commonly in the deep subcutaneous tissue. It takes 10 to 30 minutes to perform the process. After the procedure, the patient can resume normal life functions immediately. This is the reason many Non surgical nose job is getting more attention now because it is done for the time-saving process.

There is negligible downtime involved and patient experiences minimal pain, bruising and swelling as opposed to surgery where recovery takes months. The effects usually last a few months so if you are not satisfied with it, you wouldn’t have to carry it for long. The Non surgical nose job is for you to save your money along with time as well. But before you choose the place for your treatment you should know whether you are looking for an Asian nose job or a normal western. Because the treatment is totally opposite in Asian nose structure.

You can also try out different nose fillers before having a surgical nose job. A lot of people are now into using nose fillers before undergoing a surgical rhinoplasty. Although the end results of the Dermal Fillers Boston aren’t that similar to that of the surgical one, yet this could help give you an idea as to how you will look like if you have made the desired changes. However, sometimes nose attached to thin lips look terrible because of the wide area between lips and nose. This is due to thin lips you can make them big with a tested Dermarolling lips device.

The temporary results may be a drawback for those who seek a permanent result for their nose. The procedure cannot fix all of your nose problems, for example, it can’t eliminate a hump, narrow the nasal tip, or make the nose smaller. Also, the non surgical nose job can’t address functional problems such as a deviated septum. A possible complication of the procedure includes infection, hematoma, foreign body reaction, anatomical asymmetry necrosis or even blindness due to retinal end artery damage. All this minimal surgery can be taken down with the search for safe Rhinoplasty boston. This is the new way for any surgical process to your nose.